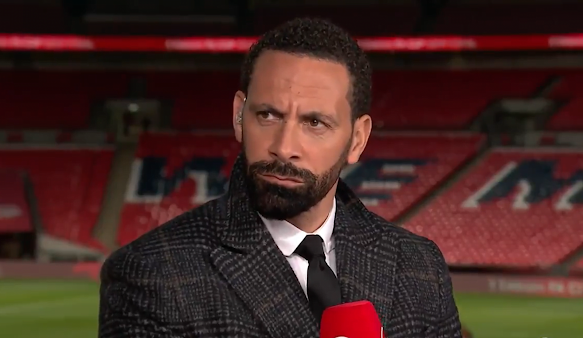 Former England defender Rio Ferdinand has namechecked Manchester United’s youngsters, Zidane Iqbal and Charlie Savage as the two young players who have made an impact during the club’s pre-season tour this summer.

The 19-year-old Zidane has impressed off the bench in all three of United’s pre-season games so far.

It was reported earlier this month that Red Devils’ boss, Erik Ten Hag was ‘surprised’ that the midfielder barely featured under Ole Gunnar Solskjaer or Ralf Rangnick last season.

And echoing this, Rio Ferdinand, a Manchester United legend, said on Vibe with Five, “I’ve watched the last two pre-season friendlies and the young lads in midfield there – Charlie Savage has been excellent, Zidane’s been very good as well,’ Ferdinand told Vibe with Five.

“So I think it’s good food for thought. It’s always that way in pre-season, you get a couple of players who come out of nowhere and you go I didn’t expect that from them.”