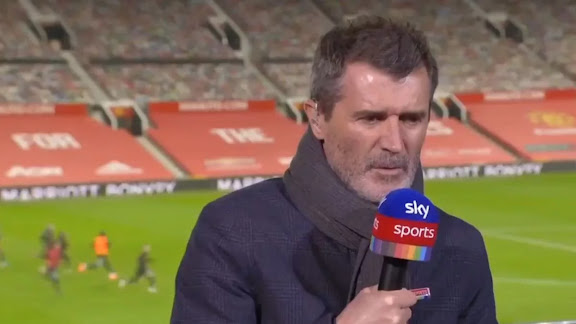 According to him, there is no hope for his former club, Manchester United to go any where close to the two top clubs this season.

The ITV pundit said this after watching Liverpool beat Manchester City 3-1 in the Community Shield at the King Power Stadium on Saturday.

The Community Shield announces the beginning of another Premier League season.

Manchester City narrowly beat Liverpool to the league title last season, with both sides taking the battle to the last day of the season.

Tottenham in the other hand, beat Mikel Arteta’s Arsenal to the fourth place and last Champions League spot and Antonio Conte’s side have embarked on a lot of major recruitment this summer.

The Irishman said while Manchester City and Liverpool will battle for the first and second positions this season, Tottenham would be the closest team to them.