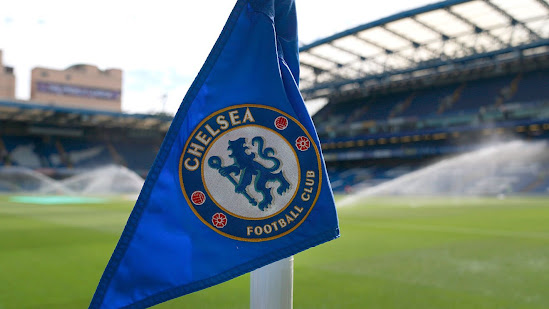 According to The Sun UK, Sarri is plotting an audacious double-raid of old club Chelsea this summer and he is keen to sign both Palmieri and Loftus-Cheek to bolster his squad.

And Sarri has got his eye on a pair of Chelsea fringe players to plug two gaping holes in his squad.

Meanwhile, Transfer guru, Nicolo Schira, confirmed in a tweet via his handle on Friday that Sarri wants Emerson, who spent last season on loan at Lyon, to be his new left-back.