EPL: You have no transfer value – Arsenal pays senior players to leave Emirates 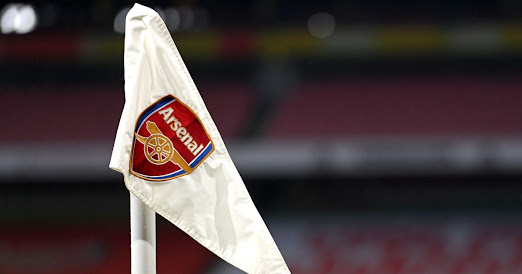 Arsenal technical director Edu has spoken about ‘cleaning’ the squad.

Edu said the club have paid off some players: Shkodran Mustafi, Sead Kolasinac and Sokratis to leave the club.

According to him, these players no longer have transfer value and are comfortable on a long contract living in London.

Edu told The Sun: “When a player’s 26 or older, has a big salary and is not performing, he’s killing you.

“In the past, 80 per cent of the squad had those characteristics and there was no chance anyone would buy them.”

On paying off some players to leave the club, Edu added, “They don’t have a transfer value and are comfortable on a long contract living in London.

“So we needed to clean the squad and if we had to pay some to go, I considered it an investment.

“It’s better than having them blocking the path of another player. It’s not a problem if a player has a big salary and performs.”