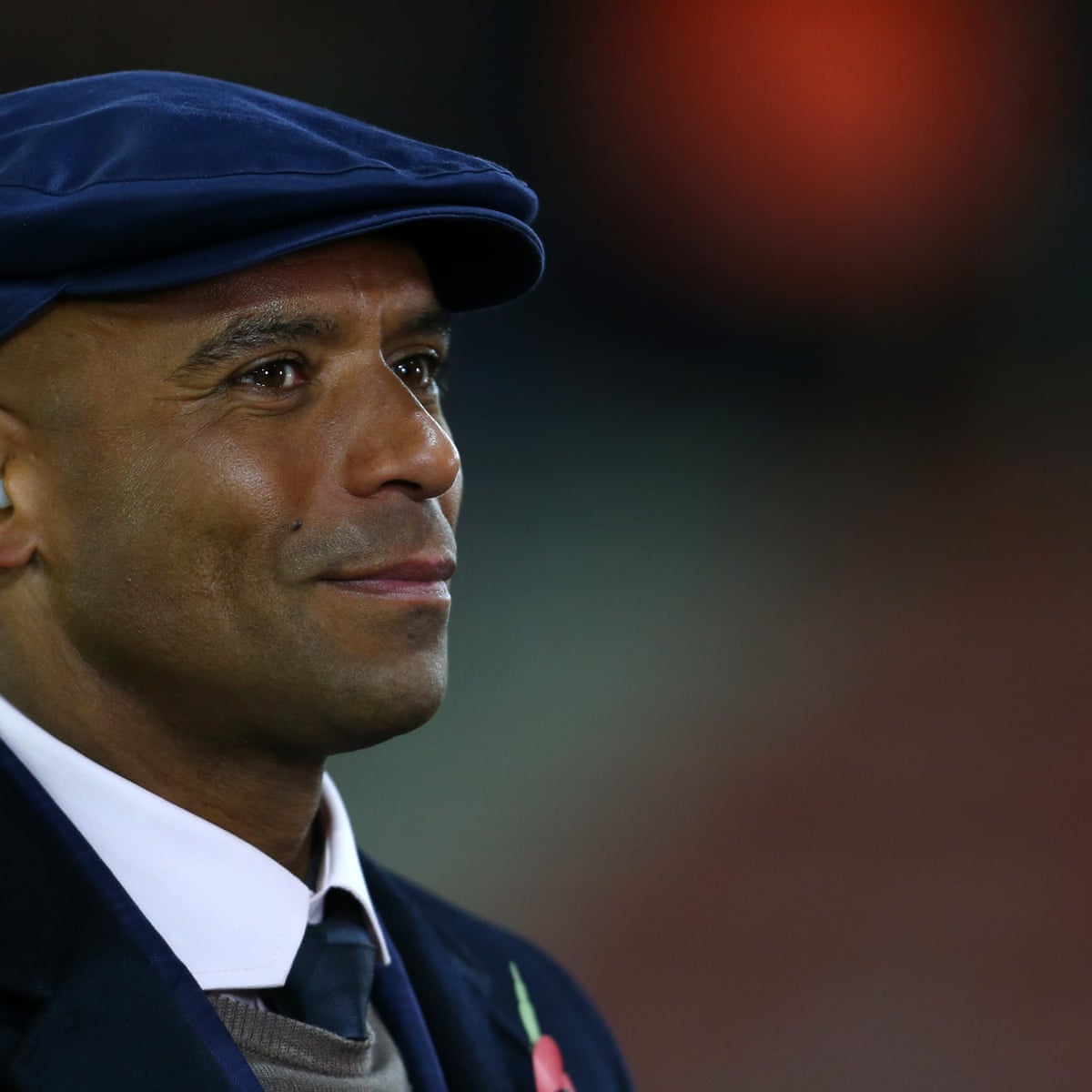 According to Sinclair, Ronaldo is now presenting himself as a bad influence on Manchester United’s young players as he reportedly looks to seal a transfer away from Old Trafford.

Ronaldo wants to leave Manchester United this summer for a club that can offer him Champions League football next season.

And Sinclair, a talkSPORT pundit, accused him of ‘spitting out his dummy’ to get a move.

“For me, he’s not earned the right to be in the Champions League this year because his team’s not been good enough,” Sinclair explained on Friday’s talkSPORT Breakfast.

“You know, you talk about good influences on young players, he has been speaking about in that way. Well, this is a disgraceful way to influence young players.

“Spitting your dummy out, saying ‘I want this, I want that, the club doesn’t matter, it’s all about my records’…”