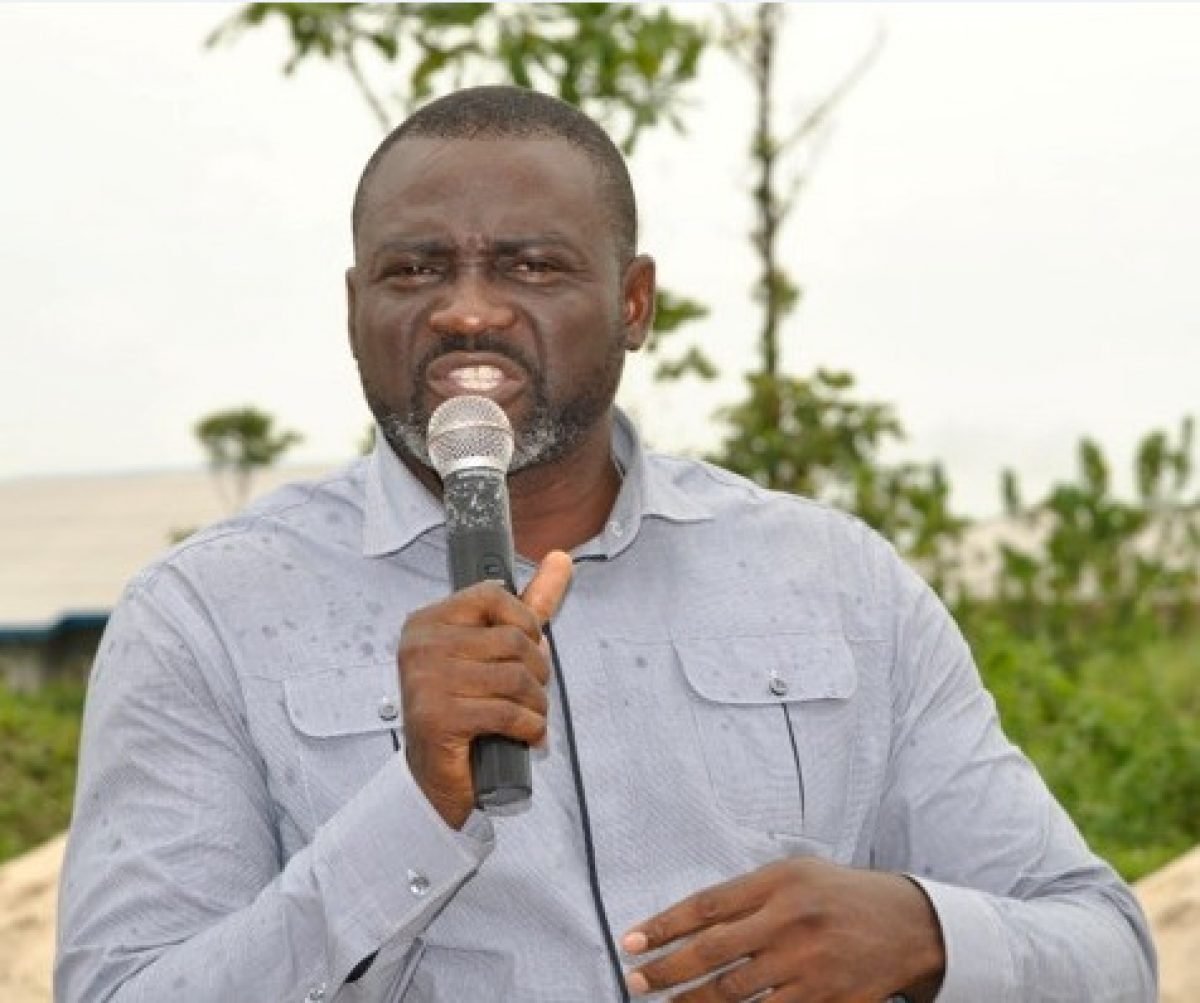 The All Progressives Congress in Rivers state has continued to lose members for a few months to the 2023 general elections.

This time, a former Commissioner for Transport, George Tolofari, has dumped the party.

Tolofari, who was a governorship aspirant of the party for the 2023 elections, had served as commissioner under the administration of Rotimi Amaechi as Governor of the state.

His resignation was contained in a letter he addressed to the APC chairman in Ward 12, Bonny Local Government Area on Monday.

Tolofari said the APC came to power on the mantra of anti-corruption, justice and equity, but expressed dismay that everything it preached against, held sway and even threatened the existence of the country.

The former Transport Commissioner after reviewing the state of affairs of the APC-led government in the country, said he was quitting his membership of the main opposition party in the state.