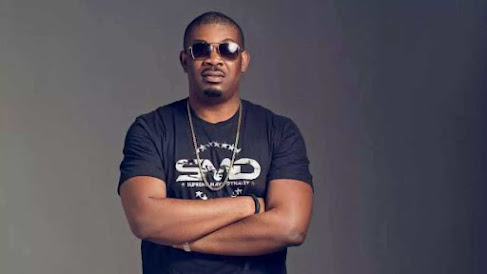 Nigerian music producer and singer, Michael Collins Ajereh, known by his stage name, Don Jazzy is bereaved of his mother.

According to him, the mother had battled cancer prior to her death, saying despite the ailment, the mother was strong till the last minute.

The Mavins Records boss called for prayers for the bereaved family and the soul of his mother to rest in peace.

Don Jazzy described his deceased mother as a generous woman who ‘was loved by everyone that ever met her”.

The post reads, “I lost my sweet mother this morning. The matriarch of our family. My supporter and backbone @indianpicolo.

“I am beyond devastated. I have never felt pain like this in my life but I am consoled by the good life she lived. She was so strong till the last minute for us even while she battled cancer.

“I have never typed a more difficult caption in my life”.