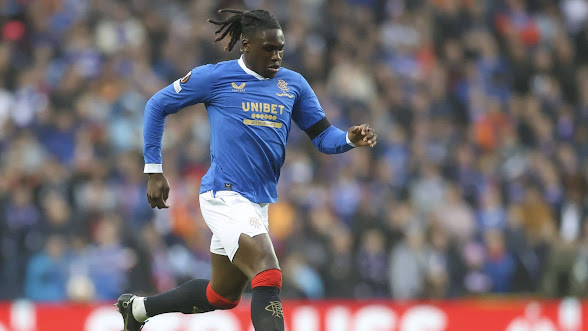 Calvin Bassey can’t wait to get started at Ajax after completing his move to the Eredivisie champions on Wednesday.

Ajax announced the signing of the left-back after agreeing on a deal with Scottish Premiership giants, Glasgow Rangers.

Ajax parted with €23m including variables, that could increase to €26.5m to secure the services of the versatile defender.

“I feel like working hard and we’ll see each other soon in the stadium, “Bassey told the club’s official website.

The 22-year-old moved to Rangers from Premier League club, Leicester City in 2020.

Bassey has already joined his new teammates at their Austria training base ahead of the new season.