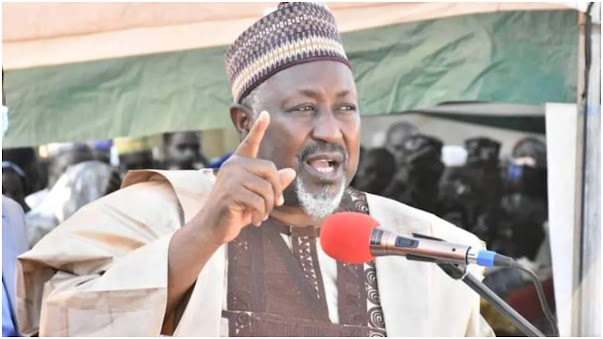 This was contained in a statement signed by the Head of the Civil Service, Hussaini Ali Kila on behalf of Governor Muhammad Badaru Abubakar.

The Governor urged civil servants and residents in the state to use the day to pray for the state and the country at large for God’s intervention to salvage the nation from the lingering security challenges.

“The period of the Islamic New Year should remind all people of the countless favours bestowed on them by the Almighty God,” he said.

He called on the citizens to intensify prayers for those affected by floods in some parts of the state, those that lost their lives and many others who lost their homes and properties.

“People should also use the period to reflect and live their lives based on the teachings of Islam and practice of Prophet Muhammad (SAW).

“During the occasion, it is expected that all public servants and the entire people of the State will also pray to Almighty Allah for continued protection and guidance of our leaders,” it said.

According to the statement, the Governor also congratulated Muslims around the world on the dawn of the new Islamic year (1444AH).