ITF, others move against unskilled population 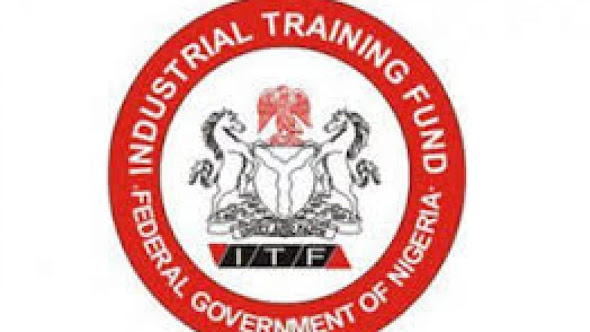 The Industrial Training Fund (ITF) and other stakeholders in the labour sector on Tuesday said Nigeria should make the best out of her huge rising population through skilled workforce.

This was even as the Manufacturers Association of Nigeria, MAN charged the ITF to leverage on three million euro grants in the pipeline to produce more skilled workers in Nigeria.

Desire of ITF and other critical stakeholders in the labour sector to have a productivity-driven skilled population came to the fore during a public hearing session on a bill seeking for amendment of the Industrial Training Fund Act organised by the Senate Committee on Industries.

The bill sponsored by ITF and given legislative acceleration by Senator Saidu Ahmed Alkali principally seeks to widen the scope of operations of the training agency as regards provision of skills training in management for technical and entrepreneurial development in the public and private sectors of the economy.

In his presentation at the public hearing, the Director General of ITF, Dr Joseph Ari said: “Amendments being sought through this bill, will serve to expand the scope of our operations and enhance our activities.

“In addition, the amendments are especially imperative now that unemployment in Nigeria has been estimated by the National Bureau of Statistics that Unemployment and Underemployment Report of Q4 2020, to be over 23 million Nigerians despite several surveys indicating the existence of vacancies in several sectors of the national economy that could not be filled because of the lack of requisite skills, which underscores the need for all hands to be on deck to ensure that as many Nigerians as possible are equipped with relevant and contemporary skills.

“The amendments are equally pertinent when you consider the recently released 2022 World Population Prospects by the Population Division of the United Nations Department of Economic and Social Affairs that projected that Nigeria’s population will hit 216 million by November 2022, and 375 million by 2050.

“Therefore, if necessary measures are not put into place by empowering this youth bulge with skills for employability and entrepreneurship, the socio-economic problems that we are currently contending with in the country will conceivably escalate.

“An amendment of the Act will enable the Fund to expand its infrastructure to be able to accommodate as many Nigerians as possible that are willing to acquire skills for the national growth and development of the country.”

Supporting the proposed legislation, the President of MAN, Engr. Mansur Ahmed, represented by the Abuja Liaison Officer, Adeyemi Folorunsho, said ITF should further be empowered through passage of the proposed bill.

According to him, in a recent conference on skills and vocational training across the countries in Africa, ITF was proposed to be the flagship of such training which is to be facilitated by 3m Euro grants .

In his closing remarks, chairman of the Committee, Senator Adetokunbo Abiru (APC Lagos East), said the amendments being sought in the ITF Act, were very necessary towards making Nigeria move with global trends as far as globally competitive skills trainings are concerned.