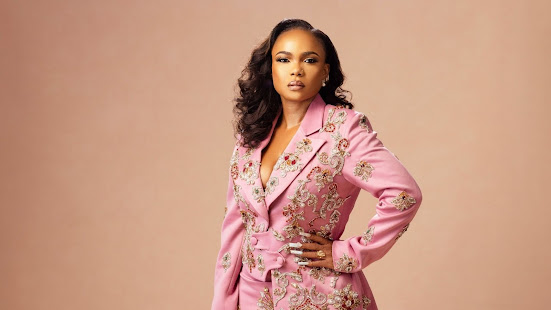 Popular actress, Iyabo Ojo has reacted to the court verdict sentencing colleague, Baba Ijesha to jail over sexual assault of a minor.

Iyabo Ojo, who has been at the forefront of the case demanding Justice for the victim, took to Instagram dedicating the win to abused children.

Her post read, “To all the girl child and boy being abused, do not be afraid to speak up and speak out

“This victory is for you. Say no to rape.”