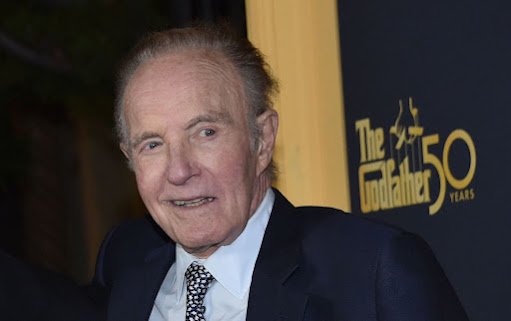 James Caan, Hollywood actor, known as the hotheaded Sonny Corleone of “The Godfather” has died.

Part of the statement read, “It’s with great sadness that we inform you of the passing of Jimmy on the evening of July 6.

“The family appreciates the outpouring of love and heartfelt condolences and asks that you continue to respect their privacy during this difficult time.”

The family, however, failed to disclose the cause of his death.

Some of his colleagues took to Twitter to mourn the actor.

Adam Sandler, who worked with him in “Bulletproof” and “That’s My Boy”, on his Twitter page, wrote, “Loved him very much. Always wanted to be like him. So happy I got to know him.

“Never ever stopped laughing when I was around that man. His movies were the best of the best.”

The American actor was Oscar-nominated in 1973 for his performance as Sonny Corleon of ‘The Godfather’.