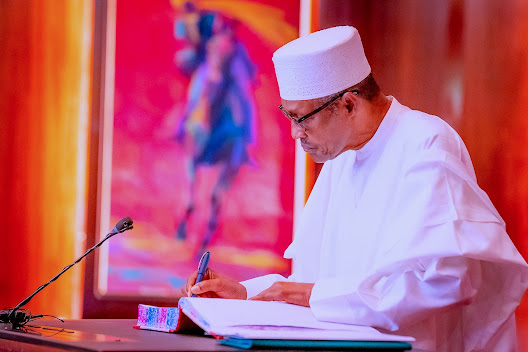 President Muhammadu Buhari has received a preliminary report of the investigation into Kuje jailbreak.

The breach of the Medium Security Custodial Centre in Kuje sparked local and international condemnation.

Hundreds of terrorists and other hardened criminals were freed, with many still on the loose. A manhunt is continuing.

On Thursday, Minister of Interior, Rauf Aregbesola announced that the report is now before the President.

Aregbesola spoke to reporters after a meeting of the National Security Council at the presidential villa, Abuja.

The official disclosed that officials whose action or failure to act made the assault successful have been identified.

“A preliminary report on what happened in Kuje has been sent to the President. We have identified all those whose action or inaction led to that unfortunate incident.

“Those who shirked their responsibility will face the consequences of their action. A comprehensive report will come at the end of the investigation”, the minister added.