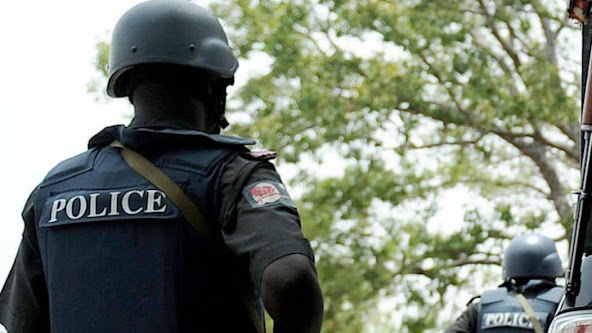 In the bid to ensure a hitch-free Eid-el-Kabir festival in Kwara State, all exit and entry points into the state, both local and international, have been policed by all relevant security agencies working in conjunction with the police.

Similarly, all the special forces available to the state police command, such as K9, Mounted Troops, Explosive Ordinance Department, Counter Terrorists Unit, Special Tactical Section, AKS, PMF and conventional policemen, have been fully briefed and motivated to take up their respective policing roles perfectly, before, during and after the Sallah festivities.

A statement by the spokesman of the state police command in Ilorin, SP Okasanmi Ajayi, on Wednesday, disclosed that the proactive measures were due to the prevailing security concerns in the country.

“The state Commissioner of Police, Tuesday Assayomo, has put in place formidable security plans across the length and breadth of the state, aimed at ensuring hitch-free Sallah and Durbar celebrations in Kwara state.”

“As much as the period is for merry making and offering thanks to Allah, we should always be mindful of the activities of the evil ones in our different societies.

“Therefore, there is need for everyone to be vigilant and security conscious,” adding that ” the command is not unmindful of the fear in the minds of some people arising from happenings generally in the country in recent times.

“Hence, serious proactive efforts have been out in place to build the confidence of the people in the ability of the police and other security agencies to ensure that the celebrations are robust but hitch-free.”

The CP urged the public to be their brothers keepers and transmit relevant information in and around their environments the the state command through the following numbers-08125275046 or 07032069501.