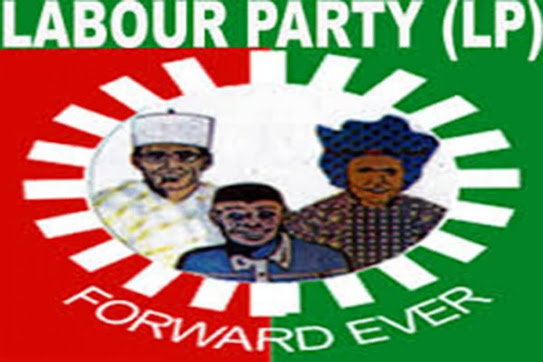 An All Progressives Congress (APC) chieftain in Lagos State, Moshood Salvador, defected to the Labour Party (LP) on Wednesday.

Salvador announced that the national leadership of LP had given him the 2023 governorship ticket.

The leader of Conscience Forum (CF) in Lagos APC said he was moving to his new party with all members of the forum.

At the official declaration in Surulere, Salvador expressed confidence that the platform would perform well at the polls.

“My concern is all about people. All the APC promised to give to my people, none was given.

“It is not worthy to be in APC. We have to move to where labour counts”, NAN quoted him saying.

Salvador noted that he earlier filled and submitted the LP governorship form.

“We have given the pledge, with the collaboration of my followers we will work hard and get the victory for LP in Lagos in 2023.

“We are starting now, the work starts now, no delay”, the caindate added.