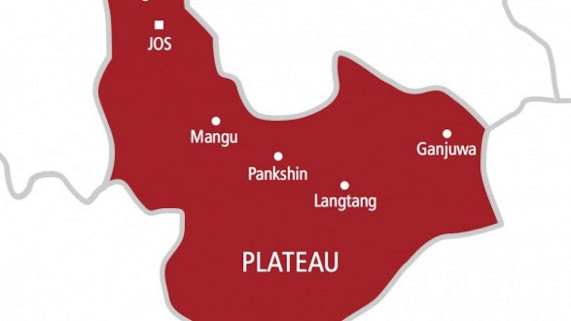 Following the withdrawing of soldiers stationed in Pinau village in Wase Local Government Area of Plateau State, residents of the area are fleeing their homes for fear of attack by terrorists.

Saga Gist recalls that of recent, various communities of Wase have suffered banditry attacks, such as kidnappings, and cattle rustling, thereby, forcing residents to flee their homes for fear of the unknown.

According to the villagers, the soldiers were stationed in the community last year August when the area was attacked by bandits on a market day and many were reported killed by the terrorists.

A source said that immediately after the evacuation of the soldiers on Saturday morning, many locals started fleeing for fear that the bandits could use the opportunity of the absence of security to storm the community.

According to the source, “Many people are afraid that bandits will attack the village because the soldiers are not there. They have gone back to Wase, the headquarters of the LGA and no explanation was given in that regard. Our community is the next target because all other communities before our village have been deserted following a notice to quit issued by the bandits.”

The source stated that he was also going to move today (Saturday) with his family to a safer place, saying that their lives are in danger following the activities of the terrorists in the area.

He stressed that the community is no longer safe, pointing out that anybody that stays, does so at his or her risk.