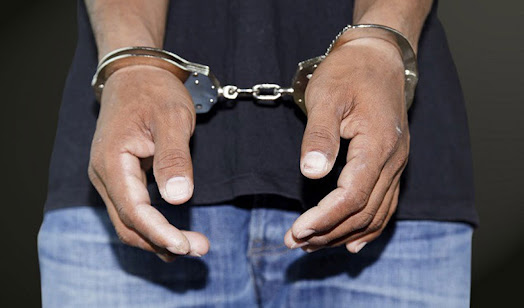 A man in Adamawa State, Umar Sani, has owned up to stealing N48,000 cash as well as a generator, a sound amplifier and other gadgets belonging to a mosque in the state capital, Yola.

Umar said he sold the items and had spent all that he was paid on drugs that he took with his friends.

Umar was remanded Wednesday by the Jimeta Area Court II, presided over by Muhammad Lamurde, who adjourned the matter to next month, August 2, for corroboration and summary trial.

The court’s order followed the defendant’s guilty plea when arraigned before it by the Prosecutor, Cpl Ismail Mohammed of the Jambutu Police Division.

The defendant, a resident of Rumde Baru in Yola South Local Government Area, confessed that he and the son of their Ward Head stormed Rumde Baru mosque at noon on Sunday, July 17, when nobody was in the mosque.

The police prosecutor, Cpl Ismail, informed Judge Lamurde that the defendant was arrested by the operatives attached to Jambutu Police Division.

It was after the plea of the defendant that the court ordered his remand and subsequently adjourned the matter for summary trial as applied by the Prosecutor.