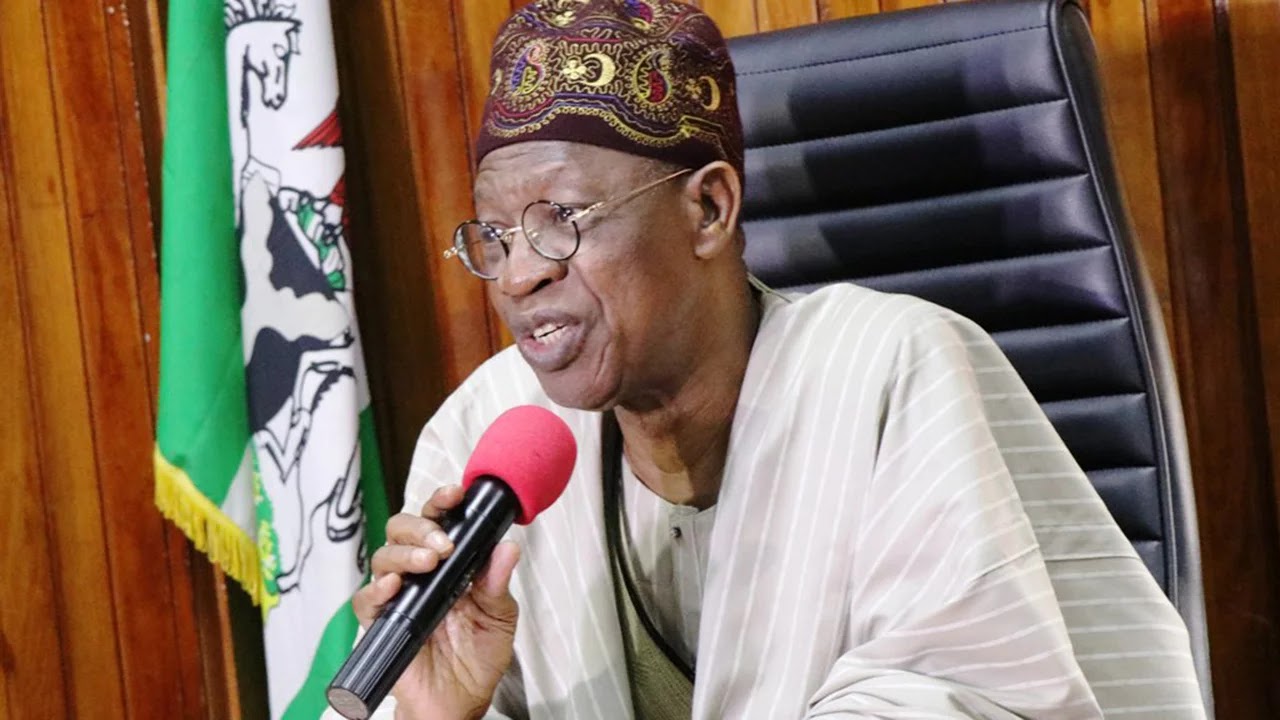 Minister of Information, Lai Mohammed has informed business people that Nigeria is safe for investment.

Mohammed told them to ignore the demarketing campaign being waged against the country by the political opposition.

He made the remarks at an Investors’ Fair, tagged “Africa Walk”, organized by the UNICORN Group in its Lagos Campus.

The official insists it is not true that Nigeria is a war zone or there is religious persecution in the country.

“We were elected on the three pillars of the economy, security, and anti-corruption.

“We have not left any stone unturned to turn things around despite the numerous challenges,” he said.

Mohammed said Boko Haram was controlling a large swath of territory in the North-East before the current government.

“We are also tackling banditry with the same vigour with which we have taken on Boko Haram and ISWAP.

“It is a matter of time for bandits to be decimated too”, Mohammed assured.