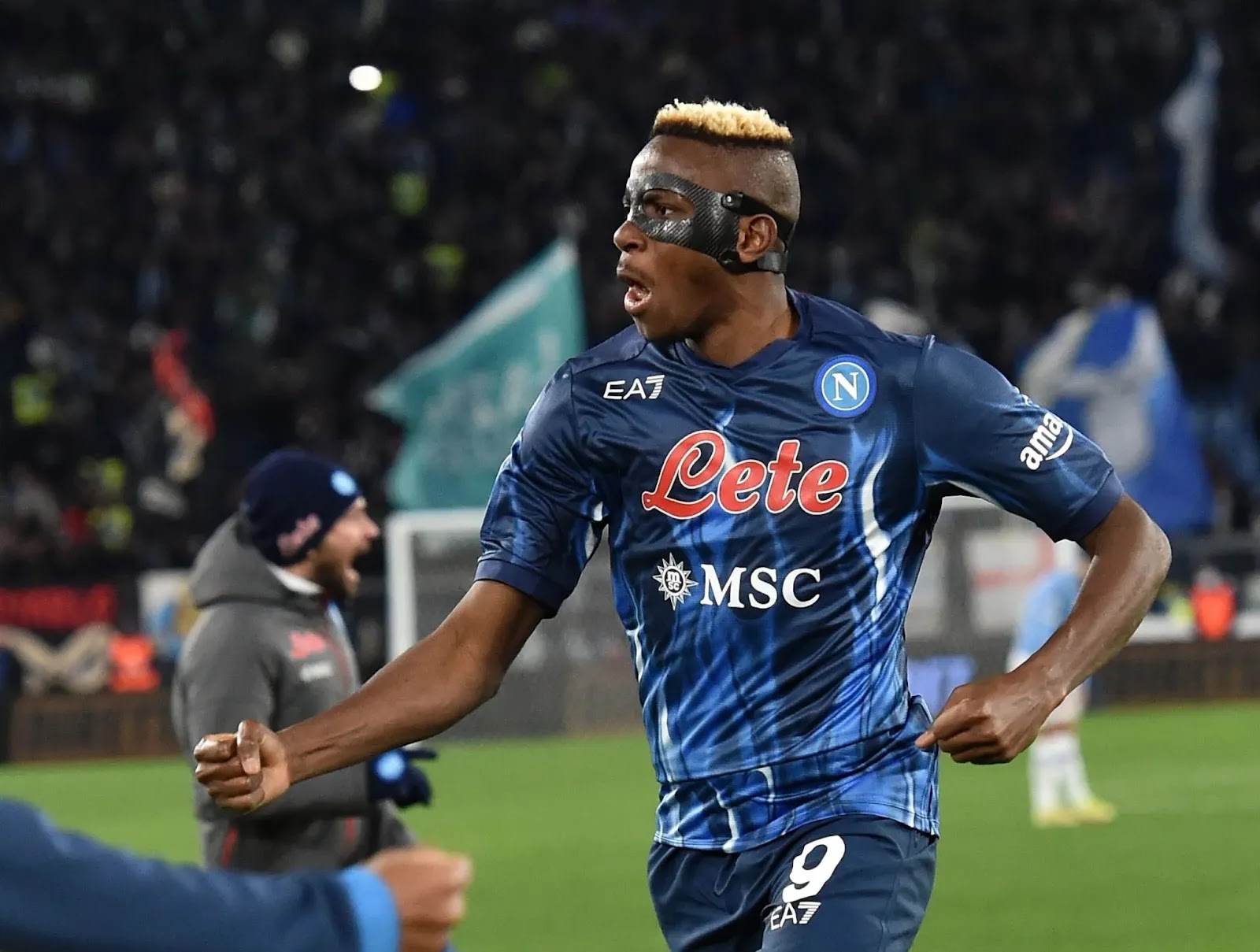 There were reports that the Bavarians have lined up Osimhen as potential replacement for Robert Lewandowski who joined Barcelona last weekend.

But Guintoli has stated that the Partenopei are yet to receive any bid for the 22-year-old.