Ogun: Jubilations as Kizito School gets new sets of furniture 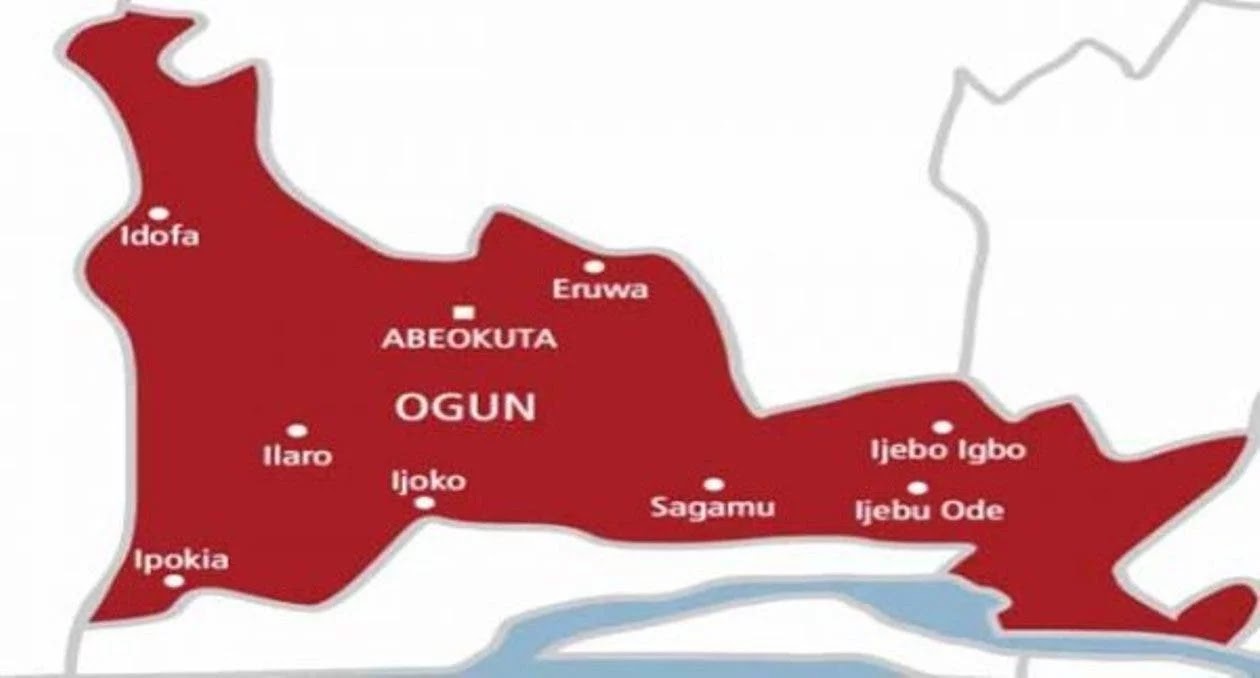 There were jubilations on Tuesday as new sets of furniture, including desks and chairs were presented to students of St. Kizito’s High School, Iwopin, in Ogun Waterside Local Government Area of the State.

Parents, teachers and pupils went up in excitement, lauding the State Government for its efforts at ensuring that learning and teaching take place under a conducive atmosphere.

“We are very happy that the Government is doing this for us. We have been learning under very difficult conditions but this is a big relief”, Adenuga Qudus, a student of the school said as the chairs and desks were lowered from the trucks that brought them.

As he led students to pick up the chairs and desk and arranged them, Mr. O.S. Ogundiran, a senior secondary tutor in the school enthused that “Our students and my colleagues are excited by the provision of new sets of chairs and desk.

“This is commendable”, he said, while the chairman of the Parents Club of the School, Mr. Tayo Balogun prayed that “the good Lord will bless the Governor and his team”.

The desks and chairs were delivered to the school as part of the ongoing school rehabilitation programme of the State Government to improve learning conditions in schools across the state.

The State Commissioner for Education, Science and Technology, Prof Abayomi Arigbabu, in Abeokuta, confirmed that new sets of furniture were delivered to the school today (Tuesday).

“This is the second time we are giving chairs and desks to St. Kizito‘s High School, as part of the provision of necessary furniture to all public schools in the state as approved by Governor Dapo Abiodun”, the commissioner said.

“Indeed, the Governor had approved 25,000 sets of desks and chairs to public schools in the state. As at today, we have distributed over 14,000 units to these schools for the use of our learners to cushion the effects of acute shortage of furniture in these schools. We will continue to do this until all our public schools are properly equipped with all the necessary furniture to enhance learning by our students.”

The Commissioner explained further that “the deplorable situation at Kizito was the state in which most public schools were when Gov. Dapo Abiodun assumed office on May 29, 2019. It was the reason he declared a state of emergency in that sector on that same day. Since then he has massively invested in rehabilitation of classrooms, building new ones – over 1200 schools have been touched by this Administration in this regards and we have provided them with desks and chairs.”

According to Prof. Arigbabu the approach to qualitative education in the state has been holistic and basic education occupies a pride of place in the scheme of things.

“Our approach to education development in the area of infrastructural development; human capital development; provision of conducive environment, among many others are part of our calculated and deliberate measure put in place to redeem the sector and restore the lost glory”, the statement concluded.