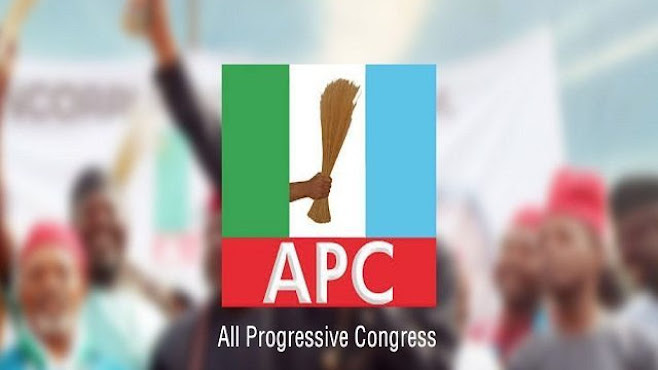 As the Osun governorship election draws nearer, the All Progressives Congress (APC) has appealed to the Independent National Electoral Commission (INEC) to make provisions for people living with disabilities (PWD).

The party’s National Leader for Persons Living with Disabilities (PWDs), Hon. Tolu Bankole, in a statement on Friday, told INEC to show demonstrable improvement on election day by making sure those who have one physical challenge or the other can vote without hassles on July 16.

While commending INEC for the voter education and sensitization training for visually impaired voters on the use of Braille Ballots ahead of the Osun 2022 election, Bankole noted that the commission must allay the fears of people with special needs and assure them that Osun would be an improvement on “the noticable flaws” witnessed in the recently held Ekiti election.

According to him, for an election to be credible, its process must be well understood by the electorates irrespective of their status.

He stated, therefore, that the votes of Persons With Disabilities, considering their huge numbers, must count on election day.

To guarantee the inclusion of the physically challenged in the election, the APC National Working Committee (NWC) member, advised INEC to address issues bothering on: absence of braille easy language; lack sign language interpreters at polling units; lack of dedicated queue for the physically challenged; restriction of vehicular movements on election day among others.

He enjoined INEC to justify the inclusion of persons living with disability in the Electoral Act by improving on the noticeable flaws in the Ekiti gubernatorial election.

He called on all eligible PWDs voters in Osun to go out en masse and vote, without fear of molestation and harassment, saying the new electoral law has paved the way for them o be incorporated into the electoral process.