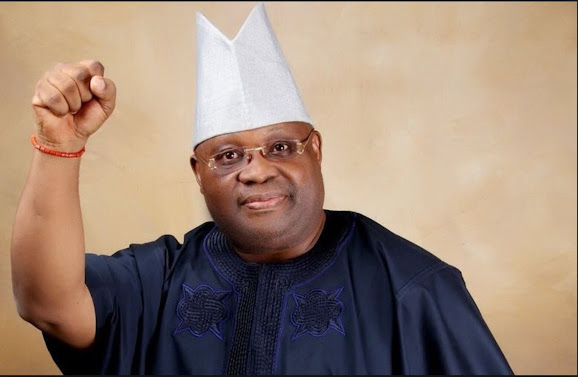 The Nigerian Institute of Public Relations (NIPR), Osun State chapter, has called on all the candidates in the 2022 gubernatorial election to observe the provisions of the peace charter they all signed.

This is as the institute entreated all the candidates and the political parties which contested and lost in the election to support the incoming administration.

In a letter of felicitation on Monday in Osogbo, Ademola Adesoji, the Chairman of Osun NIPR congratulated Senator Ademola Adeleke, the Osun governor-elect for the success recorded at the polls and also pledged the support of the institute.

“On behalf of the Osun State chapter of the Nigerian Institute of Public Relations, I congratulate all the gubernatorial candidates, their media handlers, political parties, and all the Public Relations practitioners that have participated either directly or indirectly in the July 16 gubernatorial election.

“We are so happy that everything went peacefully, and as stated in our peace summit tagged ‘Omoluabi Convergence’, we affirmed that out of the fifteen gubernatorial candidates, only one would emerge Governor-elect.

“According to the rules of engagement of the competition, which is basically not to lose, but to participate, we hereby congratulate all the political parties that contested the election.

“Likewise, going by the Peace Charter they all signed, pledging to embrace peace before, during and after the election, and support whoever emerges Governor-elect, we want to urge them to kindly support the winner in the interest of Osun State and its people.

“On this note, we hereby congratulate and felicitate with Senator Nurudeen Ademola Adeleke on this feat, and urge him not to disappoint the people,” the statement concluded.