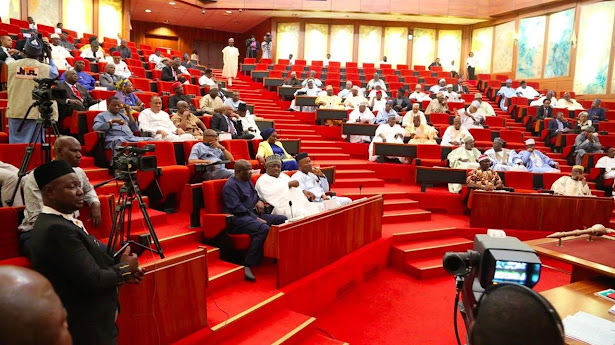 The Business Facilitation (Miscellaneous Provision) Bill 2022, also known as the “Omnibus Bill” has passed the Second Reading in the Senate.

The bill, which is an intervention of the Presidential Enabling Business Environment Council (PEBEC), seeks to ensure the sustainability of the business climate and give statutory force to Executive Order 001 of 2017 on the promotion of Transparency and Efficiency in the Business.

Recall that the Federal Executive Council (FEC) approved the bill on March 23, 2022, which was a culmination of four years of collaborative work by public and private sector stakeholders in the legal community anchored by the PEBEC through a sub-committee led by the Honourable Attorney General of the Federation.

It was implemented by a technical working group with the Federal Ministry of Justice’s legal drafting team and representatives from leading law firms and consultancy firms.

Through PEBEC efforts, Nigeria moved an aggregate of 39 places on the World Bank Doing Business index between 2017 and 2019, and was twice named as one of the top 10 most improved economies in the world during the same period.