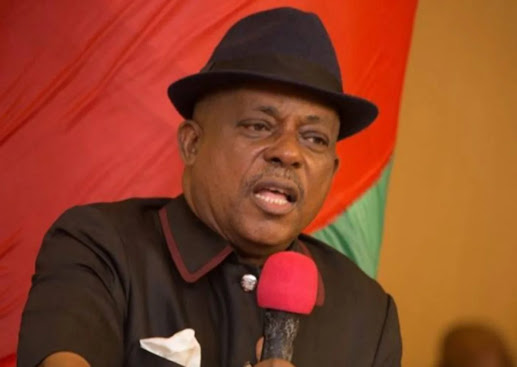 Prince Uche Secondus, the immediate past national chairman of the main opposition, Peoples Democratic Party, PDP, has praised the leadership qualities of Peter Obi, the presidential candidate of the Labour Party, LP.

Secondus also expressed optimism that Obi holds hope for the chances of Nigeria having a credible leader.

He stated this while congratulating the former Anambra Governor for attaining 61 years old yesterday (Tuesday).

Secondus, in a statement by his media aide, Ike Abonyi, stated that Obi exhibited “exemplary leadership” and “frugal attitude” during his eight years as governor of Anambra State, adding that he stood out as a “generational leader.”

He said, “Obi’s exemplary Leadership quality as exhibited in his eight-year tenure in Anambra state stood him out as a generational leader.

“Your frugal attitude to public funds is worthy of emulation, especially for a struggling country like ours.”

The PDP former chairman described Obi as his friend, stating that he had brought a “unique and positive style” into the nation’s public life and wished him more blissful years ahead.