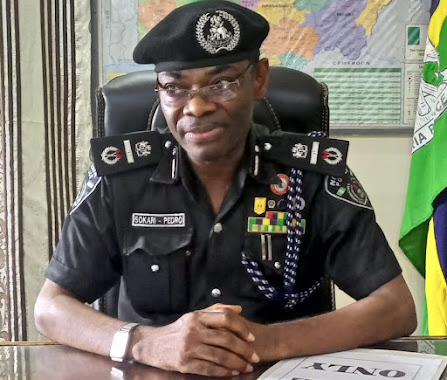 The Zone 3 Police Command in charge of Adamawa and Taraba States has smoked out 42 crime suspects from their hideouts in Adamawa State.

The suspects, who are mostly young people known in Adamawa parlance as Shila Boys, were caught with fabricated iron tools used for house breaking and illegal drugs that included tramadol, Indian hemp, bottles containing liquids, locally known as Suck and Die, among others.

The Zone 3 Police Public Relations Officer, SP Yusuf Adamu made the disclosure in a statement on Monday, saying the arrests resulted from directives given by the Assistant Inspector General of Police (AIG) in charge of the zone, AIG Daniel Sokari Pedro.

Adamu said the AIG had earlier directed the Deputy Commissioner of Police in-charge of Operations in Adamawa State to wipe out the remnants of Shila Boys and other criminal elements within the zone.

“Operatives swiftly acted and arrested a total number of 42 suspects in connection with various offences,” the statement said.

The zonal PPRO stated that the operations which led to the arrest of the 42 suspects were part of efforts by the Zone 3 Police Command to complement the efforts of the two component States (Adamawa and Taraba) under the zone.