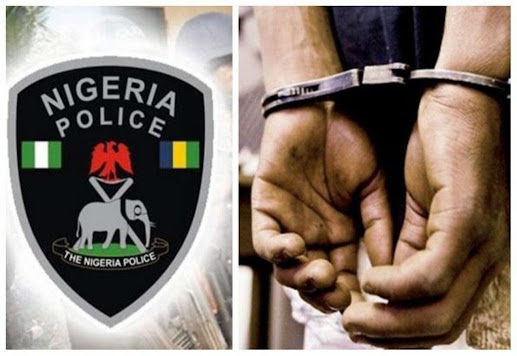 He said the suspect, who has been on the police watchlist, was arrested while on his way to the criminal hideouts.

Shiisu explained that some of the exhibits recovered include, 265 rubs of marijuana, 89 D5, 62 BZ, 12 Rizlar papers, 1 scissor.

He said during the course of investigation, the suspect confessed that he obtained the drugs from his co-supplier, one Sule Mai Kunne of Adaha Village Auyo LGA, now at large.

The police spokesman noted that efforts are on top gear to trail his accomplices.

“The suspect will be charged to court of law upon completion of investigation,” he added.