Rivers United players to get $20,000 each, trip to Madrid for winning NPFL 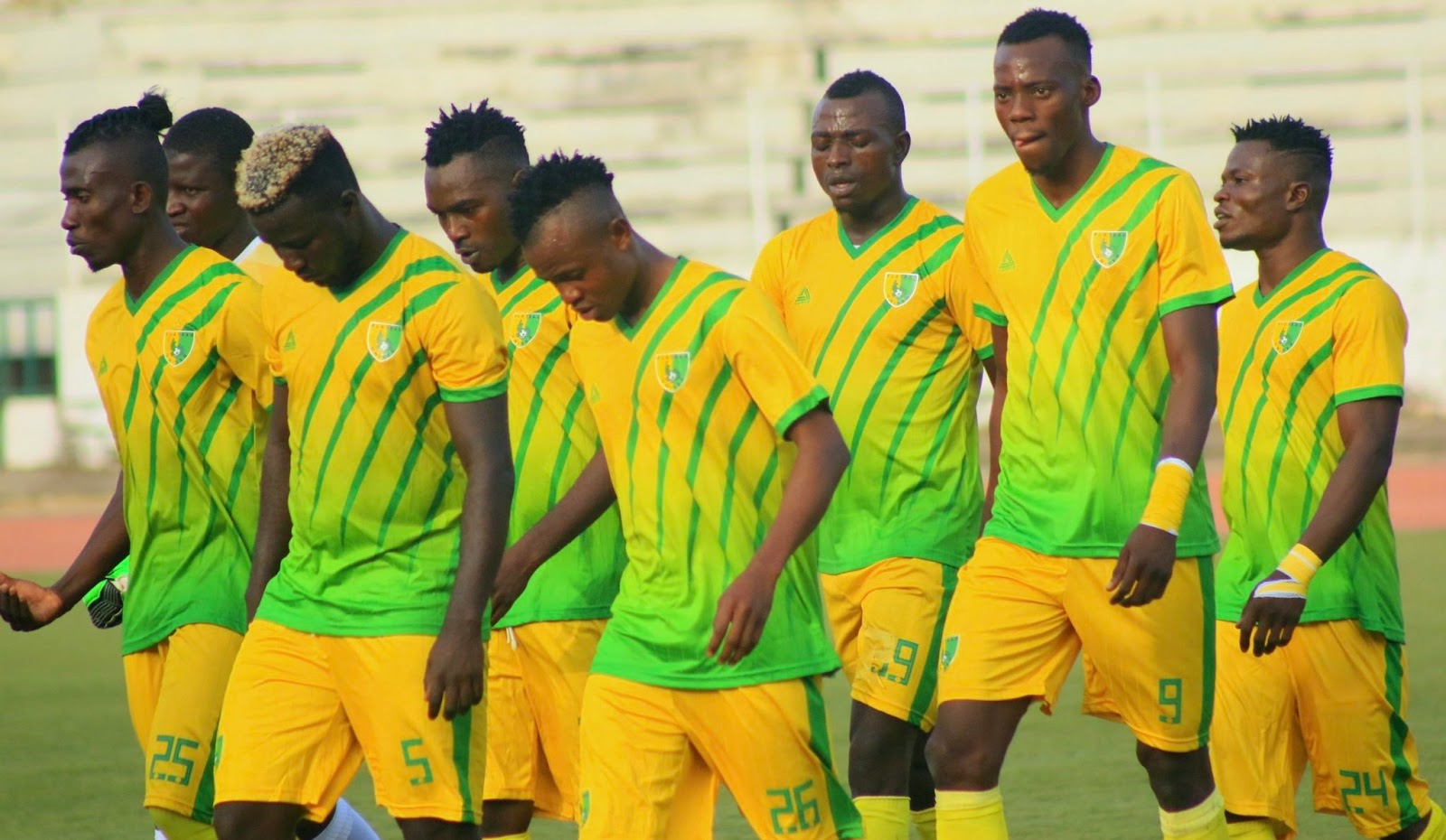 Rivers State governor, Nyesom Wike, has announced a cash reward of 20,000 dollars for each player of Rivers United Football Club.

The Governor also announced an all expense paid trip to Madrid, Spain for the players to train ahead of the next season.

This follows the emergence of the Rivers United as champions of the 2021/2022 Nigeria Professional Football League.

The players and management team as well as the coach of the side, Stanley Eguma, were conferred with the state’s prestigious ‘Governor’s Medal Service Award’.

Speaking during a reception held at the Government House, Port Harcourt on Thursday, Governor Wike, acknowledged the team’s sacrifice, determination and hard work throughout the 2021/2022 league season.

“I am not surprised because I saw your dedication and commitment and I knew that he who works hard, God will always give him the support to emerge victorious.”

Governor Wike urged Rivers United players to strive to be physically and psychologically prepared in order to excel during the Confederation of African Football competition next season.

He also promised to double the amount for the players if they qualify from the group stage of the CAF next season.