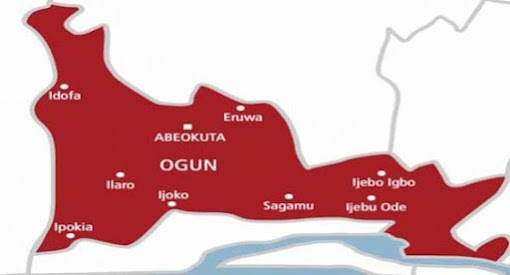 A female student of Unity High School, Ago Ika, Abeokuta, was reportedly shot dead on Thursday by operatives of the Ogun State special security outfit, the OP MESA.

The student, said to be in SS 2 class, was hit by bullets fired by the security operatives.

The SS 2 student, who was simply identified as Sadiat, was allegedly shot when a stray bullet hit the 17-year-old girl walking out of the school premises.

It was gathered that the OP MESA operatives were chasing an internet fraudster, known as Yahoo boy, in a school environment.

“The bullet fired by the security operatives killed Sadiat, the only daughter of her mother. She was pronounced dead-on-arrival at the Federal Medical Centre (FMC), Idi Aba, Abeokuta. Three other students and a commercial motorcyclist were also hit by stray bullets fired by the operatives.

“The situation led to fracas as other students of the school stormed the Enu – Gada Police Post, Ago Ika in protest, throwing stones, broken bottles and other objects they could lay their hands on.

“They were, however, dispersed by the police, while some passersby were also arrested,” an eyewitness, Adeyemi Olukade, said.

Oyeyemi, however, denied knowledge of the death of the victim.

According to him, a Police Inspector was macheted on the head during the protest.

He said the security operatives were not chasing any Yahoo-boy, but a notorious cultist on the wanted list of the police.

He explained that residents of the area colluded with the suspected cultists and attempted to prevent the security operatives from arresting him, “hence the need to deploy minimum force to scare away the people.”