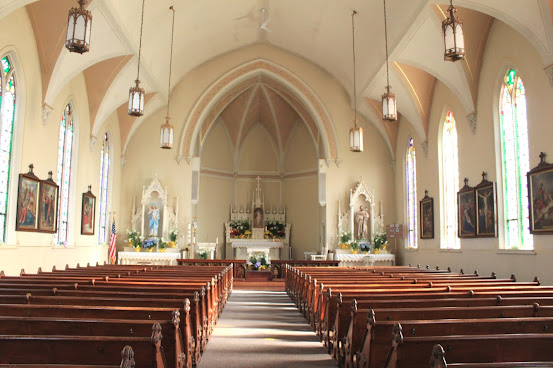 The Church of Nigeria, Anglican Communion, on Wednesday, described the All Progressives Congress, APC, Muslim-Muslim ticket as an insult on the Christendom.

Against the outcry of Nigerians, the APC’s presidential candidate, Bola Tinubu picked Kashim Shettima, a Northern Muslim as his running mate.

He spoke to journalists during the 2022 Pre-Synod briefing which held in Abuja.

Akamisoko said: “Muslim-Muslim ticket at a time like this is a demonstration of insensitivity to the plurality of religion, the polarised nature of Nigeria, the plight of Christians in Nigeria and the feelings of Christians in Northern Nigeria.

“In fact, it is a direct insult on the entire Christendom. The APC has made a choice; it is left to Christians in Nigeria to also make their choice.

“There can never be a rational explanation for such a selfish, greedy and self-centered decision by the APC. It is irresponsible of the APC to take its political survival over the stability and peace of Nigeria.”