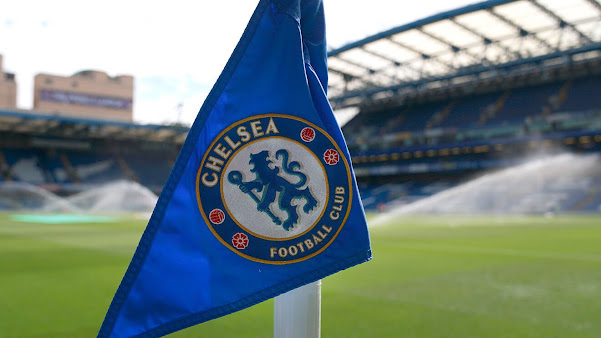 Chelsea have received a fresh major transfer boost as French star, Jules Kounde, has been left out of Sevilla’s pre-season squad.

Kounde has been among Chelsea’s top targets since last year and it looks like he may finally be joining the Blues as he was not included on the Andalusians’ list for the upcoming tour of Portugal.

SunSport reports that the defender is finally on his way from Seville and due to undergo a medical after Chelsea offered £51million plus £4m in add-ons.

Kounde is also set for a mammoth salary of over £10m per year.

He said farewell to Sevilla fans after leaving the club’s training ground on Wednesday.