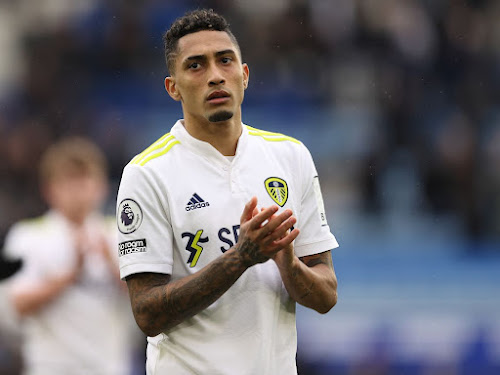 Deco, agent of fellow Brazilian, Raphinha has threatened Barcelona, giving the Catalan club 48 hours to agree a deal with Leeds United or he will reopen talks with Chelsea.

Raphinha wants to join Barcelona this summer, despite significant interest from Chelsea and their London rivals, Arsenal.

Chelsea appeared to be in pole position to sign the Brazil international after agreeing a fee with Leeds, but the player himself wants to move to Spain.

Barcelona made a fresh offer for the 25-year-old last week, understood to be around £47million, an amount that still fell short of Leeds’ asking price and Chelsea’s most recent bid.

Goal Brazil reports that Deco, who played for both Chelsea and Barcelona, is now frustrated at the situation and wants a resolution one way or the other by the start of this week.

Raphinha, meanwhile, has not been selected in Leeds’ pre-season tour.