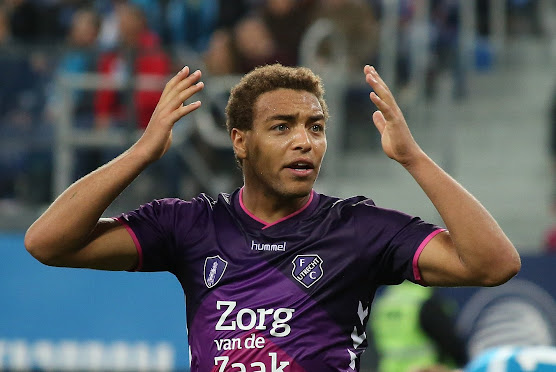 Nigeria forward, Cyriel Dessers is itching closer to a move to Serie A new cormers, Cremonese, according to transfer market expert, Fabrizio Romano.

The 27-year-old caught the eye after scoring 10 goals in 12 appearances for Feyenoord in the UEFA Europa Conference League last season.

Dessers was forced to return to Genk after the Smurfs failed to take up the option to sign him on a permanent deal.

The striker scored in Genk’s 3-2 defeat to champions, Club Brugge on the opening day of the season last weekend.

But he is now set to leave Genk in the coming days after Romano.

“Former Feyenoord striker, Cyriel Dessers is set to leave Genk in order to join Serie A side Cremonese. Talks are progressing well since last week and the deal could be sealed soon. #transfers,” Romano wrote on his Twitter handle.

“Dessers was in Italy with his agents days ago and he’s tempted by Serie A chance,” he added.