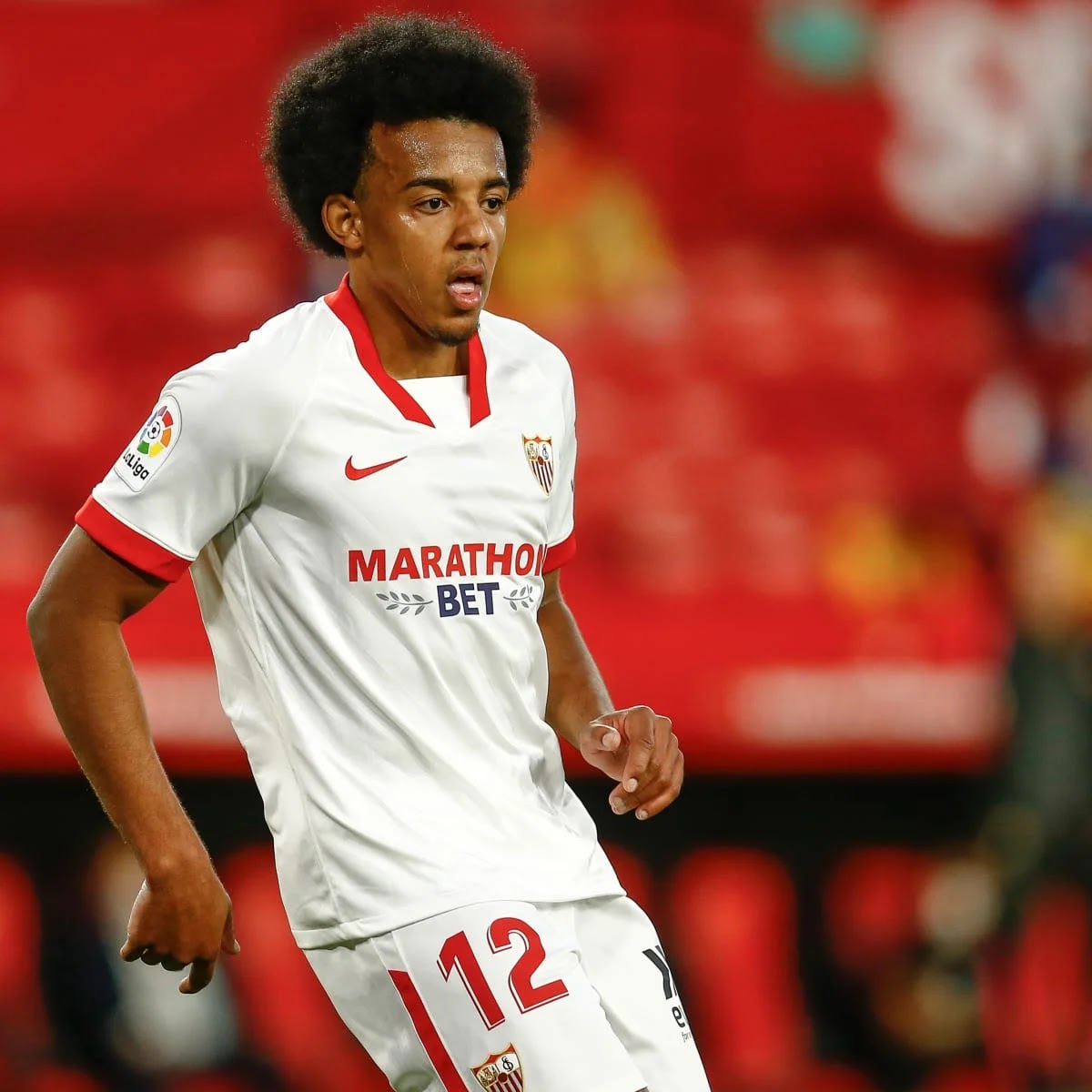 Sevilla’s defender, Jules Kounde, has made a U-turn on joining Chelsea and now prefers a move to Barcelona despite already agreeing to join the Stamford Bridge outfit.

Chelsea had already reached a £55 million agreement with Sevilla for the defender this week.

The Blues were supposed to pay £51m up front plus a further £4m in add-ons for the France international.

Barcelona are also interested in Kounde but have not made any formal offer for him due to their financial restrictions.

Kounde has agreed a five-year contract with Chelsea, but The Guardian reports now that Barcelona have told Kounde to wait for them to send their offer to Sevilla.

Barcelona coach, Xavi Hernandez is now keen on completing a deal for the highly rated defender.

And Spanish radio station Cope reported on Thursday evening that Kounde has decided to hold out for Barcelona.