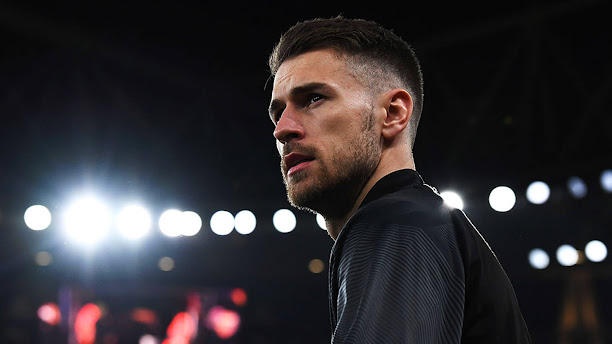 Ramsey joined the Serie A giants from Arsenal in 2019.

But the Welshman spent the second half of last season on loan with Rangers.

He scored two goals in 13 appearances, but his time there ended on a sour note, as he missed the decisive penalty in the Europa League final against Frankfurt.

The midfielder made just five appearances for Juve last season and will now be a free agent.

The 31-year-old will now look to find a club where he can get regular playing time as he is set to feature for Wales at the World Cup this winter.