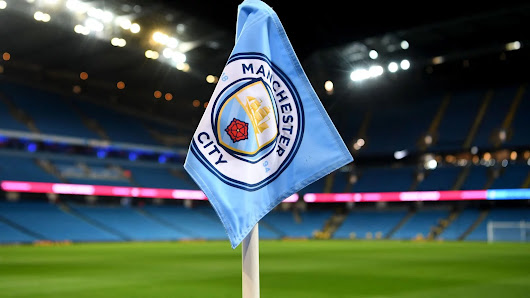 Pep Guardiola’s side confirmed this in a statement via its website.

The statement read in part, “Romeo Lavia has left Manchester City to join Southampton on a permanent transfer.

“The Belgian made his first-team debut in City’s 6-1 Carabao Cup win over Wycombe Wanderers in September 2021 before a second appearance as a late substitute in January’s Emirates FA Cup victory at Swindon Town.”

In a statement on its website, Arsenal said, “Anna Patten has joined Barclays Women’s Super League club Aston Villa on loan for the 2022/23 season.

“Anna spent time on loan at Aston Villa last season, joining in January and making eight appearances in all competitions, before illness cut her move short. ”

“Anna has made a total of 31 appearances for the club to date, scoring twice.

“Everybody at the club wishes her well at Aston Villa this season.”