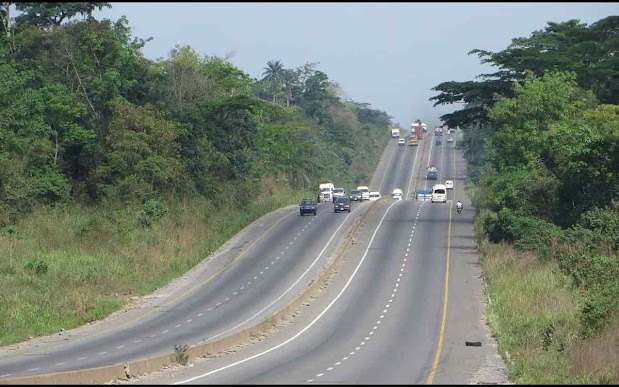 A man and a woman have died in a road accident that occurred on Wednesday along the Ijebu-Ode-Ore highway in Ogun State.

The crash occurred at about 1:22 am at the Ogere junction of the road, with three men and one woman involved.

Confirming the incident, the spokesperson of the Federal Road Safety Corps (FRSC) in Ogun, Florence Okpe, said “two male adults were injured and two deaths were recorded from the crash (one male adult and one female adult).

The suspected cause of the crash, according to her, was a route violation on the part of the Toyota bus driver.

She added that the injured victims were taken to God’s Favour Hospital for medical attention, adding that the dead bodies were also deposited at the same hospital’s morgue in Ijebu-Imushin.

“Traffic has been diverted to the other lane,” she said, asking motorists to drive cautiously, and avoid route violations, speeding and dangerous driving.

While commiserating with the family of the crash victims, she advised them to contact the FRSC office in Ogere for more information about the crash.