WAFCON 2022: All eyes on Super Falcons as 12 countries battle for honours in Morocco 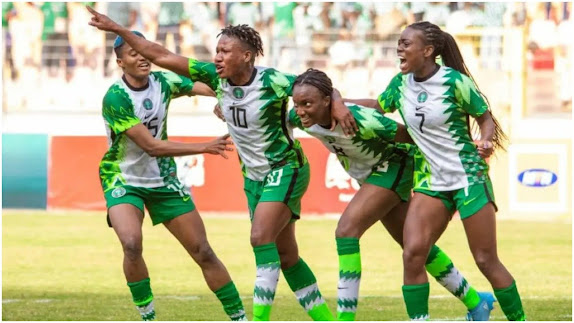 Holders, Super Falcons of Nigeria will look to successfully defend their crown when hostilities commence in the 12th edition of the Africa Women’s Cup of Nations in Morocco on Saturday (today).

The Super Falcons have dominated the competition, having won nine out of the 11 editions of the WAFCON.

The West Africans defeated the Banyana Banyana of South Africa 4-3 on penalties to win the last edition of the competition four years ago in Ghana.

Randy Waldrum’s side will face same opponent in their opening game on Monday.

Debutants Botswana and Burundi are the other teams they face in the group stage.

Hosts Morocco will take on Burkina Faso in the competition’s opening game at the Prince Moulay Abdellah Sports Complex on Saturday night.

The four semi-finalists will feature at the 2023 FIFA Women’s World Cup to be co-hosted by Australia and New Zealand.