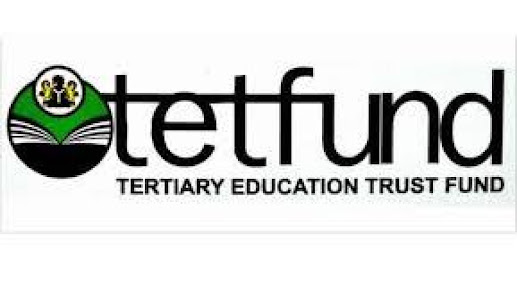 The Tertiary Education Trust Fund, TETFund, has said the governments at all levels would continue to establish more schools to meet the growing demand of the country’s increasing population.

Executive Secretary of TETFund, Arc. Sonny Echono disclosed this on Tuesday in Abuja during a TETFund’s capacity-building workshop for Colleges of Education from the Northern part of the country.

Echono said despite concerns on the issue of proliferation and poor funding of existing institutions, the government could not close its eyes to the needs of children.

He challenged participants at the workshop themed ‘Enhancing Pedagogical Skills and Curriculum Development for Quality Education Delivery in Nigeria Colleges of Education, to come up with robust ideas and curricula to attract more Nigerians to the institutions.

He said the government would keep establishing schools that would need the services of good teachers produced by the education colleges despite the challenge of funding.

His words: “It is true we have a problem of funding, and we should address it holistically, but we cannot pretend that we are not going to have expanding demand, the number of institutions you have to serve you when your population was 100 million cannot be the same number when your population is 200 million.

“If you don’t want us to expand, you have to address it from the root, and that root is the birth rate, birth control, if we can freeze or slow the rate we are giving birth to children, then you can now come and say let us freeze the numbers of schools that we have, otherwise you are going to create an army of illiterates who do not have the opportunity to prepare themselves and at the end, they become a bigger problem for our society.

“So we must continue to expand access to every child in this country to have opportunities. But I support we should take a very serious look at the rate we are increasing our population through policy, through advocacy, through sensitisation.”

The TETFund boss, who commended President Muhammadu Buhari for rolling out various incentives for the nation’s teaching profession, called for a change of orientation towards teachers as they play a major in society.

Echono also decried the attitude of several state governors, who are diverting resources for teachers for political or other personal use.

“If you see the payroll of teachers, in some cases more than half, and I am talking as somebody who has information, authority and data; in some states, more than half of the names of payroll of teachers have nothing to do with our classroom, they are political thugs, children and wife of political office holders and many of them are fictitious names to enable the political leaders to siphon money because it is the easiest way for them to collecting money from the system. And it is just the fake names that they pay first.”