Wike will stay, work against PDP – Adeyanju on ‘private meeting’ with APC govs 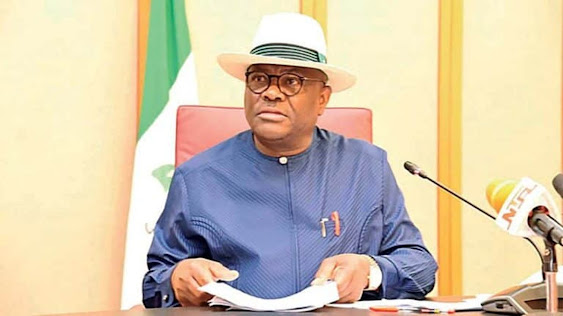 Popular Abuja-based activist lawyer, Deji Adeyanju, has reacted to the private meeting between Governor Nyesom Wike of Rivers State and his counterparts from the All Progressives Congress, APC.

Adeyanju said Wike would not defect from the Peoples Democratic Party, PDP, but would work against the party.

The meeting held in Wike’s private residence in Rivers State on Friday.

Reacting to the meeting, Adeyanju said Wike wouldn’t dump the PDP because too much is at stake.

Speaking with newsmen, Adeyanju said: “I don’t see Wike moving to APC at all, he is going to stay in the PDP and work against the PDP.

“Just like some of his colleagues agitating for Southern presidency are going to stay behind, they are not going anywhere because they have Senatorial candidates, House of Representatives, House of Assembly candidates.

“Too much is at stake, they can’t join APC at this late hour.”