2022 World Cup qualifier between Brazil, Argentina will not be replayed 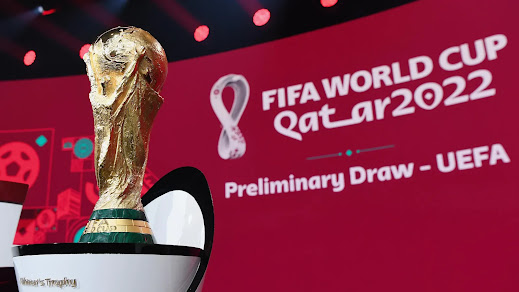 The 2022 World Cup qualifier between Argentina and Brazil which was suspended last year will not be replayed.

This was confirmed on Tuesday by both the Argentine Football Association (AFA) and the Brazil Football Confederation (CBF).

On September 5, the fixture between the two South American giants was called off, after Brazilian health authorities accused several English Premier League players of violating the country’s COVID-19 quarantine rules.

The match had been rescheduled for September 22, 2022, but both AFA and the CBF confirmed in separate statements that the case is now resolved by the sport’s world governing body, FIFA.

“Finally, the match between Brazil-Argentina will not be replayed and the open date will allow for our national team to play a friendly as a result, in preparation for Qatar World Cup 2022,” CBF said.

“The CBF is grateful to FIFA for the willingness and availability to resolve this problem under these very specific circumstances in this short span of time,” it added.