2023: APC asks court to disqualify all PDP candidates in Rivers 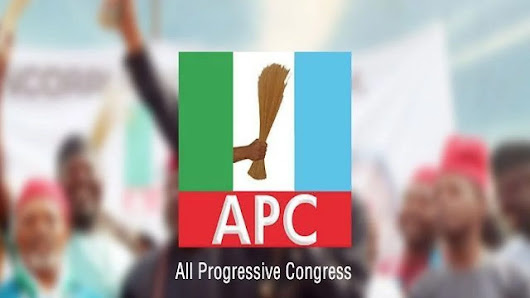 The All Progressives Congress in Rivers State has dragged the Independent National Electoral Commission, the Peoples Democratic Party, it’s governorship candidate, Sim Fubara and thirty-one others before a Federal High Court sitting in Port Harcourt, over “non-compliance to electoral act”.

The APC is praying the court to disqualify all the candidates of the PDP for 2023 general elections for “delaying” to forward the register containing the names of their candidates to the Independent National Electoral Commission within thirty days as required by law.

The APC also wants the court to disqualify all the PDP candidates in the state for not properly signing the letter containing the names of the candidates before forwarding it.

When the matter was mentioned in court on Thursday, counsel to APC, CC Dike moved a motion exparte for substituted service to all the respondents.

The court subsequently granted the order which allows the plaintiff to serve the respondents by pasting the court processes on their building.

Presiding Judge, Justice, Ayuah Phoebe before adjourning till 31st of August, 2022 for hearing, directed the plaintiff to effect service to the respondents before the next adjourned date.