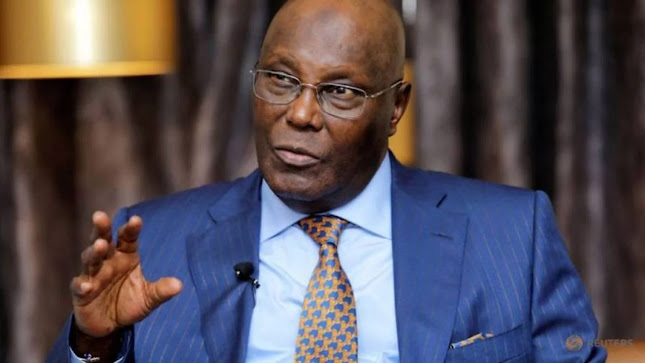 Recall that Shekarau who joined the New Nigeria People’s Party (NNPP) earlier this year, had a few days ago, dumped the party over an alleged rift with the party’s presidential candidate, Senator Rabiu Kwankwaso.

The former Kano Governor who was elected as a Senator on the platform of the All Progressives Congress, left the ruling party earlier, after a face-off with the seating governor, Abdullahi Ganduje.

The PDP chairman in Kano State Shehu Wada Sagagi told Daily Trust that Shekarau had accepted to return to the main opposition party and would hopefully be received today.

He said, “Alhamdulillah, finally, we now have a leader in Kano and I am delighted. Shekarau, being the highest political office holder as provided by the constitution, has accepted and we have welcomed him back to our dear party, the PDP.

“All arrangements are in top gear in preparation to receive Atiku Abubakar who will be in Kano on Sunday, hopefully, to receive Mallam Ibrahim Shekarau. We have accepted to follow him and we shall succeed, God willing.”