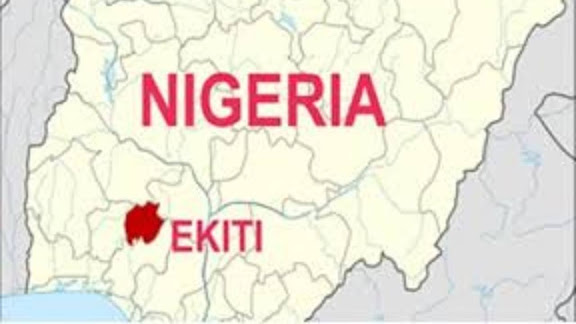 The Ekiti State Signage and Advertisement Agency (EKSAA) has urged politicians and political parties to follow due process and get the agency’s approval before erecting their billboards, banners and others ahead of campaigns for the 2023 elections.

The Director General of the agency, Mr Olasunkanmi Onipede who stated this in Ado Ekiti pledged the agency’s continued commitment to polity stability in the state.

He said the agency demonstrated its readiness to provide a level playing ground for all contestants in June during the state governorship election.

Onipede who promised that the agency will do much more in the forthcoming general election urged political parties to ensure due process like they did during the governorship poll.

He said, “In the build-up to the last governorship, we were working like an independent body. We were neutral, impartial and unbiased in our dealings with APC, PDP, SDP and other political parties.

All we did was pay and post and vice versa. They were all treated equally on the instruction of Governor Kayode Fayemi, that there is no because you are APC should not pay. There were even times we brought down APC billboards to show those in opposition that there no sacred cow or golden fish anywhere, so everyone complied.

“This is how to develop our democracy by being fair to all. It was an extremely busy period for us. It is for revenue generation and we made good money for the government and we are happy about our achievements”.

The EKSAA DG who warned against erecting of illegal billboards said defaulters risk being prosecuted with a fine of 75,000 naira.

“The rates here in Ekiti is reasonable but anyone or group who fails to pay risks a 75,000 naira fine. We have an enforcement team that ensures that the signage rules are followed and APCON has directed that regulatory fees must be paid for all campaigns”.

He said the agency is well structured and is on top of its game carrying out its mandate effectively.