APC will win despite Muslim ticket, Tinubu has pedigree – Ndoma-Egba 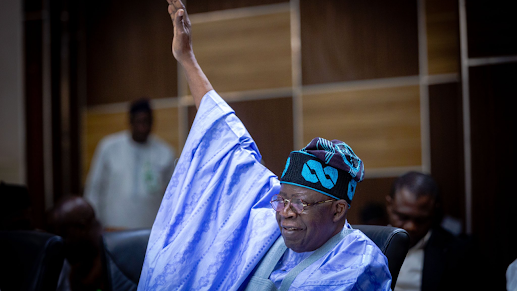 The ex-chairman of the Niger Delta Development Commission (NDDC) also expressed confidence that the party would retain Cross River State.

On the Muslim-Muslim presidential ticket, the Senior Advocate of Nigeria (SAN) described it as “a very emotive issue”.

“I wish the APC had options open to it. As it is now the Christian community should present its charter of demand to the party.

“Not everyone is happy (about the Muslim-Muslim ticket) but APC will win nevertheless”, he told reporters.

Ndoma-Egba added that APC flagbearer Bola Tinubu has what it takes to govern Nigeria and move the country to the next level “given his pedigree and record”.

For the state election, he stated that the “geopolitics” of Cross River favours the APC candidate Bassey Otu.

Ndoma-Egba said the notion that the people only support the Peoples Democratic Party (PDP) will come under the “first severe test in 2023”.

“For once it is not and the PDP in the State is not used to being out of power. It will be a fish out of water”, the ex-lawmaker asserted.