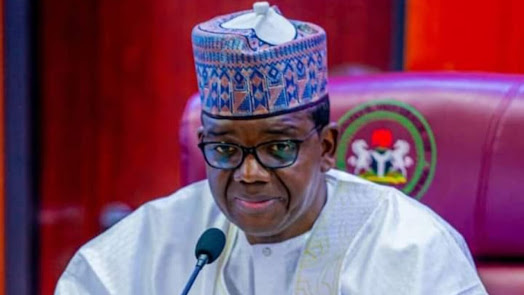 Zamfara State government has said that in its efforts to address the teething insecurity situation ravaging the State, it has established an emergency call centre for the general public.

This was contained in a press statement issued to newsmen in Gusau, the State capital, by the Commissioner for information, Hon. Ibrahim Magaji Dosara.

According to the statement, the emergency call centre, 112, is free of charge and can be called by any citizen from anywhere in case of any attack, kidnapping, cattle rustling, movement of bandits and other criminals.

“The call to the centre will immediately be verified, processed and directed to the appropriate security operatives for necessary rescue operations across the 14 local government areas of the State.

“People are, therefore, advised to make use of the opportunity to call the emergency call centre to inform government of the emergency situation or challenges facing them to enable the government swing into rescue mission,” he said.

The commissioner said the decision of the government to establish the emergency call centre was to ease and facilitate citizens in reaching out to authorities or security operatives in terms of security breach by bandits and other criminals in all the nooks and crannies of the State.

“It may be recalled that citizens are apprehensive of exposing bandits and informants due to the fear of being killed.

“However, with the new emergency call centre, people can now call to tell their ordeal without the fear of being exposed to bandits when they share intelligence.

“With this development, Zamfara became the first State in Nigeria to establish such emergency call centre for security,” he added.