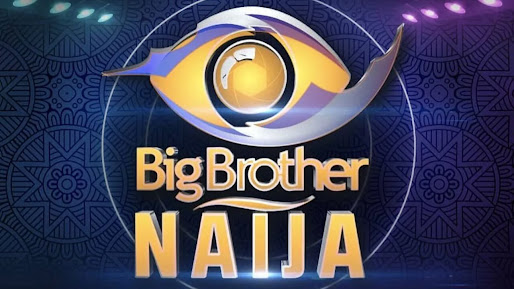 BBNaija host, Ebuka Obi-Uchendu introduced the housemates during the Sunday live eviction show, which had Young Jon performing on stage.

The two housemates are Chizzy and Rachael.

They have been described as ‘Riders’ on the show.

According to Biggie, the new housemates are ‘Riders’ are going to be involved in every aspect of the show till the last day but they would not win the grand prize.