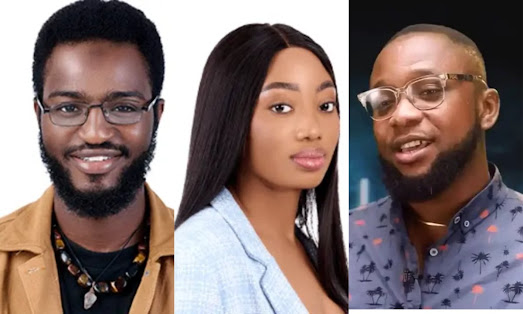 Following the eviction of Cyph and Christy O from the Season 7 edition of the Big Brother reality show, organisers have published details of how Nigerians voted for their favourite housemates.

Cyph and Christy O scored the least votes and were evicted from the reality Tv show.

Here is how Nigerians voted;

Meanwhile, two new housemate; Rachael and Chizzy have been introduced into the house as ‘Riders’

They will not be evicted from the house till the last day of the show but can be nominated.