BBNaija: I would’ve been attracted to Hermes if he was in my level – Beauty 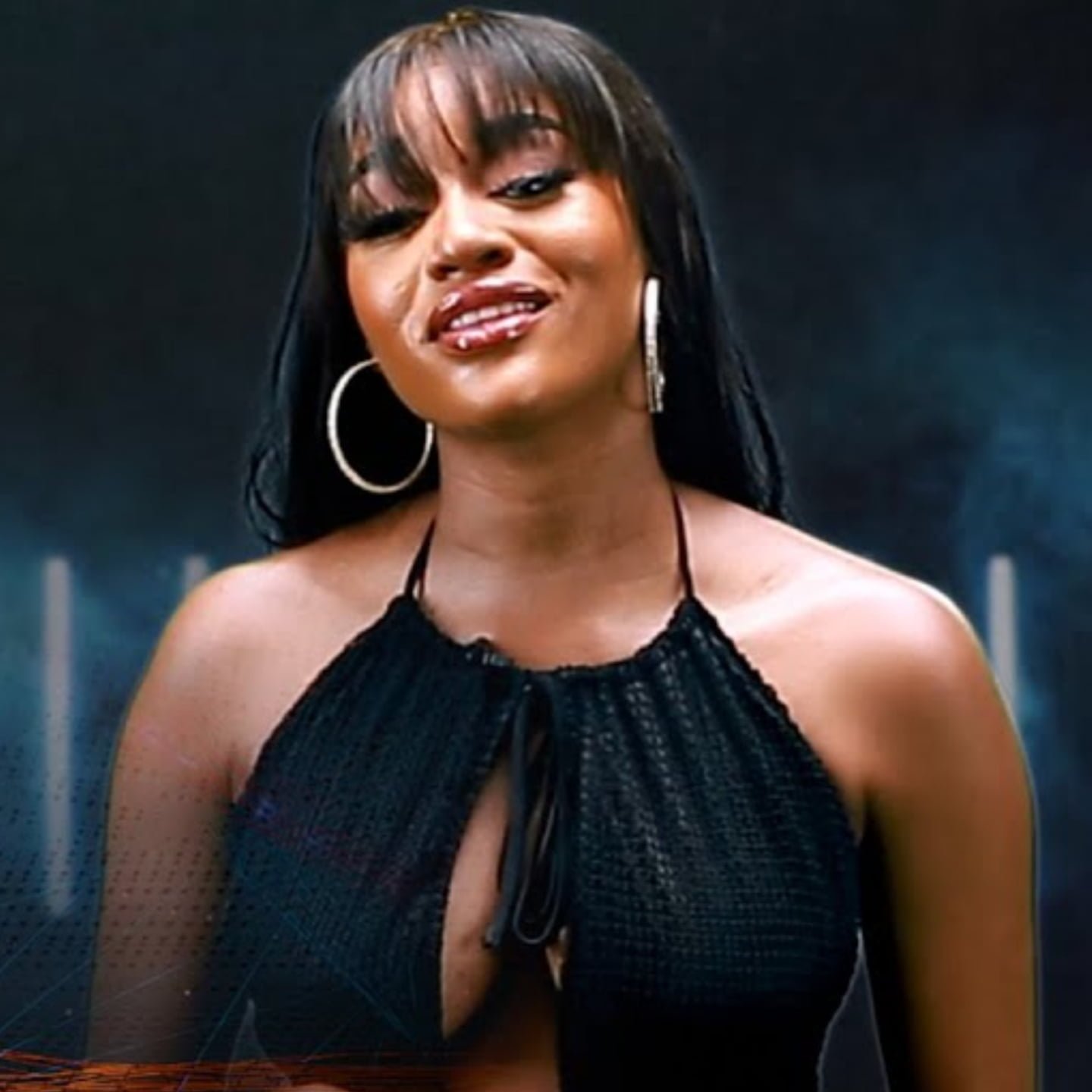 Evicted Big Brother Naija housemate, Beauty Tukura, has said she would have been interested to know more about Hermes if he was in her level.

Beauty in her ‘unlocked’ interview with organizers of the show, said she would have been more interested in Hermes who is in level 1 than Groovy.

The Beauty queen said Groovy’s calmness attracted her to him.

“If Hermes was in my home, in all probability I would have been extra interested in him than Groovy. And that’s what’s so loopy.

”There is this energy about Hermes that I like. I already concluded that Hermes will be my friend. We have a friendship that was there even if we didn’t say it.” she said.

Beauty added that she won’t feel some kind of way if Groovy moves on.

Recall that Beauty was on Sunday disqualified from the show for breaking the house rules after the Saturday night party when she got drunk.

Beauty got three strikes in all, for her misbehaviour which got her disqualified from the show.