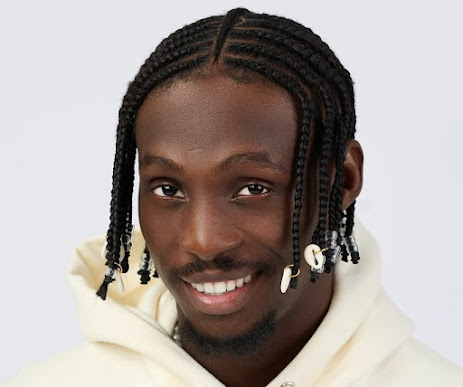 Big Brother Naija housemate, Eloswag has given a reason for nominating Chizzy, Daniella, Kess, Modella, Pharmsavi, Amaka, and Groovy for eviction on Sunday.

Saga Gist had reported that the seven housemates were nominated for possible eviction by the current Head of House, HOH, in the ongoing Big Brother Naija, “Level Up” edition.

Speaking to Biggie, Eloswag said he nominated Daniella because he felt she was no longer comfortable on the show after her “lover”, Khalid, had been evicted on Sunday.

He explained that he nominated Modella and Pharmsavi because he wanted to examine the strength of their fan base, while he feels Kess wanted to go home, probably because he is married.

Recall that four housemates have so far been evicted from the level 2 house.

The ‘level 1’ housemates have not been up for eviction because they have been winning the Head of House game since the show began.