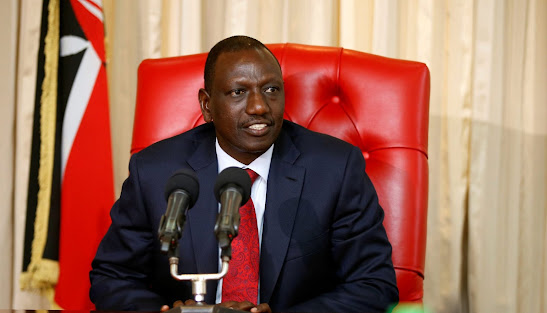 The Deputy President of Kenya, William Ruto has been declared winner of the country’s close-fought presidential election.

Some commissioners had rejected the results of the just concluded election.

Chairman of the country’s Independent Electoral and Boundaries Commission, Wafula Chebukati made the declaration on Monday.